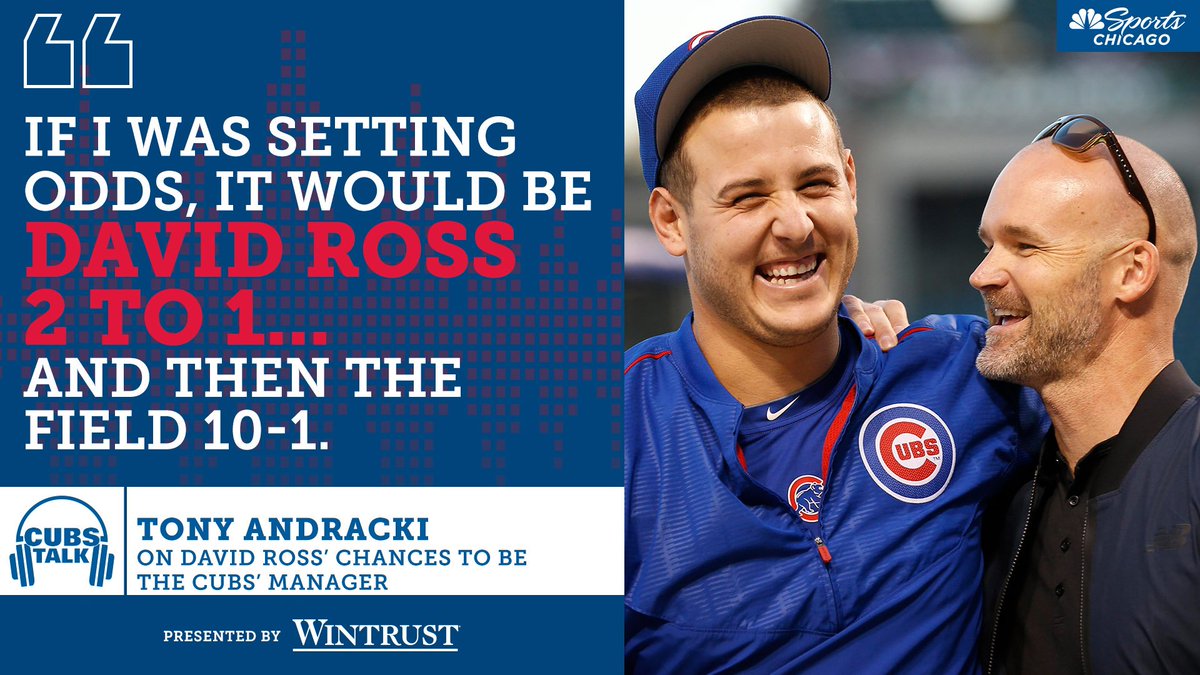 One thought on “Drawn to the Dugout: The Next Cubs Manager”